Due to countywide concerns over the spread of COVID-19, MCBA will reschedule certain upcoming Events. Please consult the Events section on MCBA’s website for information about the status of upcoming Events.

Once an Event has been rescheduled, your registration will be applied to the new date. If you are not able to attend, we will issue a refund upon request.

Given the uncertainty of this dynamic situation, we are actively looking at virtual programming. Please stay tuned for updates.

For more information about Marin County’s response to the Covid-19, see: https://www.marinhhs.org/coronavirus


Please attend this festive evening reception to honor our community's outstanding pro bono legal providers of the past year. We will award the State Bar of California's Wiley W. Manuel Award for 50 or more hours of pro bono service. And we will honor the many volunteers for Legal Aid of Marin and for MCBA's Lawyers in the Library who have donated numerous hours to counsel members of the community in need.

Photographs and/or video will be taken at this event. By taking part in this event, you consent to having your image captured by official photographers and videographers for the Marin County Bar Association (MCBA). You also grant the MCBA full rights to use the resulting images for publicity or other purposes to help promote the MCBA, without any compensation to you. This might include (but is not limited to), the right to use images in the MCBA’s printed and online publicity, website, social media, and press releases. If you do not wish to be photographed at this event, please inform an MCBA event organizer. 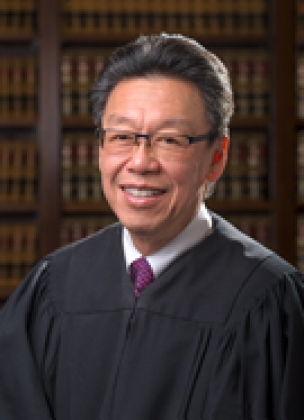