The Impact of COVID-19 on Civil Litigation

A panel of four seasoned litigators (2 plaintiff side and 2 defense side) will discuss the impact COVID-19 currently has on litigating civil cases and its likely impact on civil practice in the future. The panelists will address California Court’s Emergency Rules and Administrative Orders which impact filings and discovery, strategies for moving cases forward and reaching resolution, and the potential effect on jury selection. Additional topics include proposed new statutory immunities and surges in certain types of claims. After the program, we invite all attendees to share their experiences in navigating civil cases in the era of COVID-10 and their expectations for the future.

Free to MCBA Members. Join us after the webinar for a virtual mixer to continue the dialogue and to connect with section members 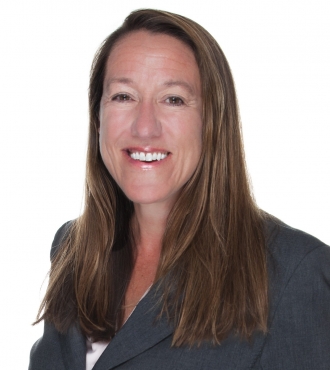 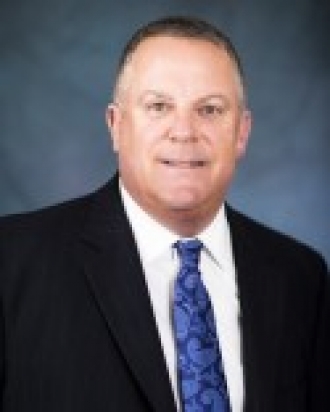 Chris was admitted to the California bar in 1984. He has been the managing partner of Maranga Morgenstern's San Francisco office since 2002. His practice focuses upon the defense of wrongful death and catastrophic personal injury cases. He has tried cases in both northern and southern California, and is a member of ABOTA (The American Board of Trial Advocates). Chris recently tried a case in Sacramento and obtained a defense verdict on behalf of an international trucking company against a plaintiff who suffered severe leg and ankle fractures when he collided with defendant's truck while on a motorized pallet rider. 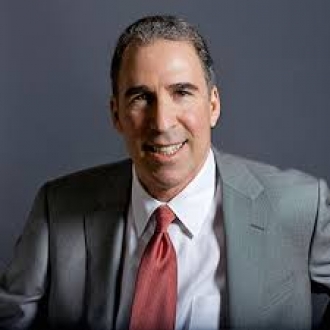 Mr. Feder is a partner of Rouda, Feder, Tietjen & McGuinn in San Francisco. John specializes in personal injury and wrongful death cases, including products liability, medical malpractice, elder abuse, public entity liability, trucking, and bicycle litigation. Mr. Feder was the 2007 President of the San Francisco Trial Lawyers Association. John was a finalist for the 2006 CAOC Consumer Attorney of The Year award, a finalist for the 2007 San Francisco Trial Lawyer of The Year Award, and a finalist for the 2010 CAOC Consumer Attorney of The Year award. Mr. Feder has lectured on trial advocacy for more than 30 years. John has written and lectured extensively in the personal injury field for CAOC, SFTLA, and the State of California CEB. Mr. Feder served as President for CAOC in 2014. As part of the top five percent lawyers in the state, Mr. Feder has been included in the California Super Lawyers list every year since 2005. Mr. Feder was selected by his peers for inclusion in Best Lawyers of America. 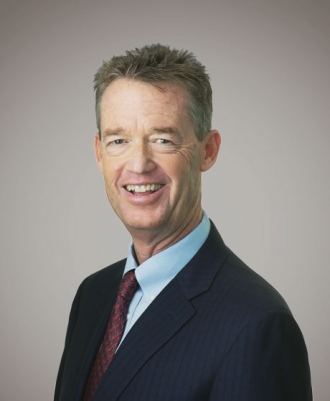 Owing to his many achievements in the courtroom, Rich is an invited member of the most prestigious trial lawyer organizations in the country: The International Academy of Trial Lawyers, The American College of Trial Lawyers, the International Society of Barristers, and the American Board of Trial Advocates, where he served as President for the San Francisco Chapter during its 50th Anniversary year. He has recently chaired and/or presented at various Masters In Trial programs and other programs for ABOTA.

His outstanding skills and presence in the courtroom have made him one of the most highly respected trial lawyers in California:

At various times he has held or shared the record for the largest verdict in particular case types in San Francisco, Sacramento, Santa Clara, and San Mateo Counties.
Most recently, in August of 2018, his client received one of the largest personal injury verdicts in San Luis Obispo County history.
Eleven of his many jury verdicts have been for at least a million dollars and most have been for multiple millions, including eight figures.
In the past 5 years alone, Rich has achieved results, either through verdict or settlement, that total more than $250,000,000, including more than 35 million and multi-million dollar recoveries.