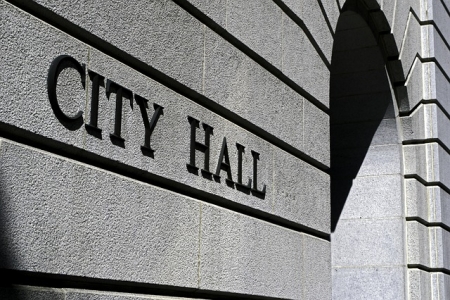 Join us in hearing from a panel of Marin leaders discuss the legal issues each are confronting in their city/towns and how they are resolving them. There will be a Q&A.
Moderating the program will be Leila Mongan, Town Council Member of Corte Madera. Joining the panel are:
Melissa Blaustein, City Council Member of Sausalito
Elizabeth Brekhus, Town Council Member of Ross, Former Mayor of Ross and 2014 MCBA Past President; Kate Colin, Mayor of San Rafael and
Pat Eklund, Mayor of Novato 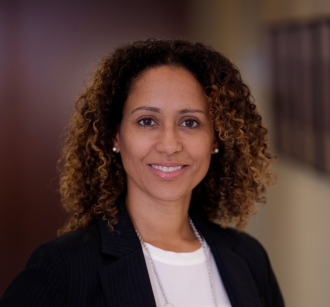 Leila is currently a member of the Corte Madera Town Council, a stay-at-home mom, and a board member for 10,000 Degrees, a Bay Area nonprofit that helps first-generation students attend college. Leila served as a Deputy City Attorney in the San Francisco City Attorney's Office, focusing on matters such as litigation, appeals, and advising city commissions and departments. Previously, Leila was a judicial clerk to several federal judges, and she practiced at international law firms Kirkland & Ellis LLP and Hogan Lovells LLP. 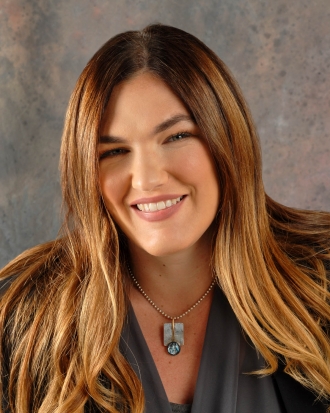 Melissa Blaustein was elected to her first four-year term on the Sausalito City Council in November of 2020. Prior to her election, Melissa served on the Sustainability Commission, as well as on the General Plan Advisory Committee and on the Mayor’s Blue Ribbon Committee on Housing.

On the Sustainability Commission, Melissa spearheaded the passage of the single use plastics ban and the addition of a sustainability element in the general plan. Her work on the Blue Ribbon Committee on Housing led to an inclusionary requirement for new housing opportunities in Sausalito. Melissa also serves as a director at the Sausalito Chamber of Commerce, and is its representative on the county wide business task force on Diversity, Equity and Inclusion. She has served on the Board of the Sausalito Rotary Club and the Rotary Senior Housing Board and is a member of the Sausalito Historical Society and the Sausalito Woman’s club.

Outside of her local involvement, Melissa is the founder and CEO of Allied for Startups, a worldwide network of advocacy organizations focused on improving the global policy environment for startups and entrepreneurs. In addition to founding her own organization, she is an Associate Director of Communications at Acumen, a global nonprofit impact investment fund dedicated to ending poverty. Her background in policy and advocacy spans the local, national, and international levels, having held roles at The White House, UN Women, UNEP, the G20 Research Group, and with Congresswoman Gabrielle Giffords. 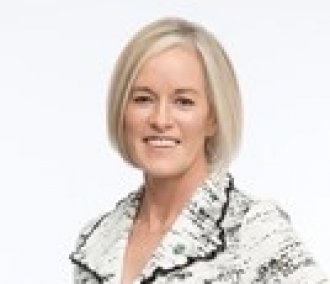 Kate Colin is the first female to hold the office of Mayor since the city was incorporated in 1847. She joined the San Rafael City Council in January 2013 and was a Planning Commissioner for nearly 8 years before that. She has lived in the Sun Valley neighborhood since 1996 with her husband Jeff where they raised their two children. They moved to San Rafael for its diversity of people, wonderful neighborhoods and beautiful open space.

Kate’s goals for the City include focusing on four key policy areas for 2021 – recovering from the economic impact of Covid-19, homelessness/housing, sustainability (focusing on wildfire prevention and sea level rise) and racial justice. She strongly believes in working with the community to find solutions that reflect our community values as well as partnerships with local residents, businesses and neighborhoods to make San Rafael the best it can be.

Kate has a MBA from Kellogg Graduate School of Management and a BA from Dartmouth College. She is a life-long athlete who is often seen running the trails or cycling through our city streets. 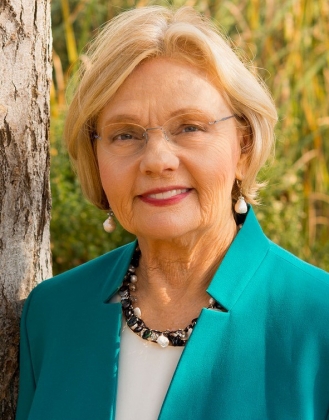 Pat serves on the Board for the Cities, Counties and Schools Partnership - a joint effort between the League of California Cities, California State Association of Counties, and California School Boards Association where she served as President twice. Pat also serves on the Environmental Quality Policy Committee for the League of California Cities, Executive Board for the Association of Bay Area Governments (ABAG) where she represents the 11 cities throughout Marin County; she also serves on ABAG’s Regional Planning Committee and Administrative Committee.

Pat has previously served on the Novato Planning Commission, Board Member for the Novato Community Hospital and the Marin County Flood Control Board, President of the League of California Cities, Novato Representative on TAM, and Board Member of the Sonoma-Marin Area Rail Transit District (SMART), Public Safety and Revenue and Taxation Policy Committees for the League of California Cities; and, President of the Cities, Counties, and Schools Partnership. 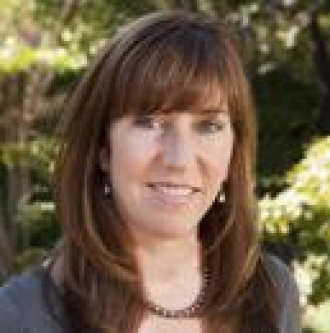 Elizabeth grew up in Ross, attended Ross School, and returned to Ross in 2000. She has 3 children currently attending the Ross School. Elizabeth loves the charm of the small town and the sense of community that the Town fosters. Elizabeth has worked as a civil litigation attorney in Marin County since 1997, and specializes in land use and municipal law. She was elected to the Town Council in June 2012, and re-appointed for a second term in 2016, and reappointed for a third term in 2020. She served as Mayor FY 2014-2015, and FY 2019-2020. She served as the President of the Marin County Bar Association in 2014 and on its Board of Directors.