The Marin Trial Lawyers Association and the MCBA Litigation Section would like you to join David Lowe and Will McElhinny as they speak about their experiences in Bigness v. Blum Capital Partners, L.P., a virtual Zoom arbitration in the time of COVID. Take this opportunity to hear about best practices in virtual hearings, lessons learned both good and bad, and strategies and solutions to best advocate for your clients.

Please join us virtually on May 6th from Noon to 1:15 PM for this exciting presentation. This program is free for MCBA Litigation Section members and MTLA members. NO CLE will be provided for attending this program.

Time will be reserved for questions and discussions. 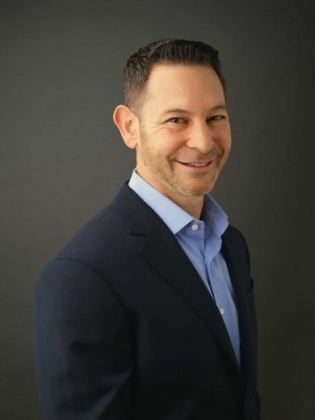 David joined the Firm in 1996 and brings extensive trial and negotiation experience to every client engagement. Thoughtful reflection and integrity guide his client advocacy: whether helping a sexual harassment survivor share her story in a highly publicized court case or guiding a start-up founder through a confidential private equity buyout.

David represents C-level executives, founders, and partners in a wide range of tech economy and other fields, including life sciences, a.i., finance, and entertainment. He has developed valuable experience negotiating with—and, when necessary, going to trial against—the world’s largest and best- known public and private companies, as well as prominent private equity and venture capital firms. He also passionately represents employees, including low wage workers, who have been discriminated or retaliated against, harassed, wrongfully terminated, or denied fair pay for their work. In addition to representing clients, David serves as a neutral mediator, with a highly successful record of assisting parties to resolve their disputes.

David is also dedicated to working in the public interest and has served on the boards of numerous non-profit and legal organizations, including as Chair of the Lawyers Committee for Civil Rights in the Bay Area. 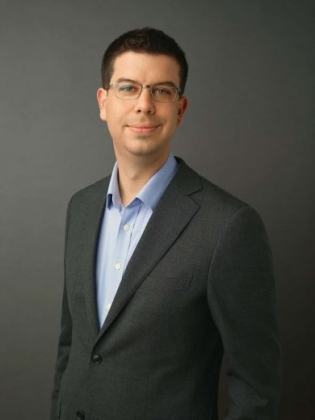 Will McElhinny joined Rudy, Exelrod, Zieff & Lowe in the summer of 2015 following his clerkship for the Honorable William Alsup in the Northern District of California. Will has experience litigating cases in both federal and state courts, as well as in the arbitration setting. He represents clients in significant matters involving all aspects of employment litigation, including wage and hour, wrongful termination, discrimination, retaliation, harassment, breach of contract, and executive compensation matters. During law school, Will worked on behalf of the Michigan Innocence Clinic representing innocent defendants in criminal appeals and re-trials. Prior to becoming an attorney, Will worked as a paralegal at the Mississippi Center for Justice, a public interest law firm advancing racial and economic justice in Mississippi, as well as at the anti-genocide organization, Enough Project in Washington, D.C.