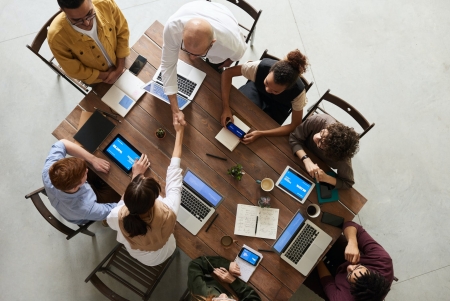 The MCBA Labor & Employment Law Section announces their next in person presentation, Tips From a Mediator and Employment Defense Lawyer From Real Employment Mediations to be held on Thursday, February 16th, 2023 from 12:00 PM to 1:00 PM in the (lobby) conference room at Ragghianti Freitas, 1101 Fifth Ave, Suite 100 in downtown San Rafael.

Learn tips from Debra Bogaards a mediator and Allan Gomes an employment defense lawyer as they discuss cases they have mediated.

We look forward to seeing you in person!

MCBA IS AN APPROVED PROVIDER AND CERTIFIES THAT THIS ACTIVITY HAS BEEN APPROVED FOR MINIMUM CONTINUING LEGAL EDUCATION CREDIT BY THE STATE BAR OF CALIFORNIA IN THE AMOUNT OF 1 HOUR TOWARDS LEGAL ETHICS CLE.

MCLE Notice: This activity is approved for Minimum Continuing Legal Education credit by the State Bar of California. MCBA is a certified provider: Provider #411 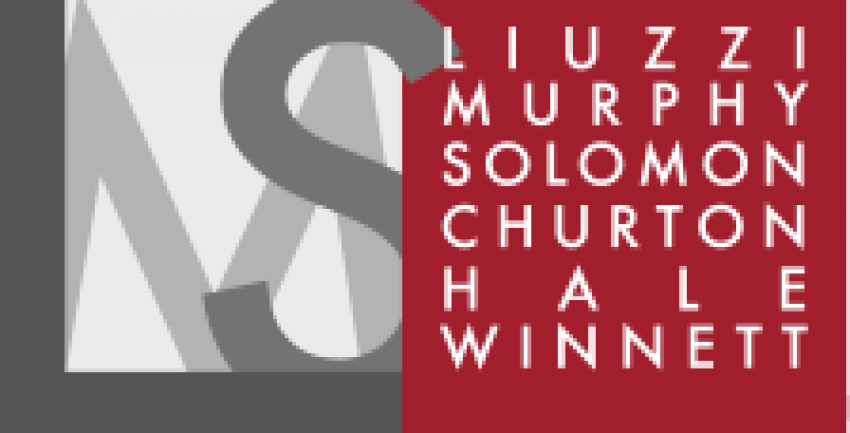 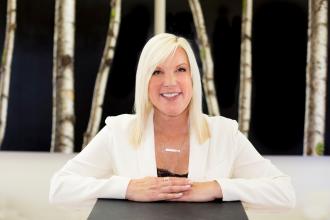 Ms. Bogaards has been helping people as a mediator and arbitrator for a number of years. Her background is rather unique and well suited for a mediator. For 37 years, Ms. Bogaards practiced primarily in the insurance defense area, representing insureds of State Farm, C.S.A.A. and Mercury Insurance, under automobile policies and fire & casualty policies. She also did coverage/bad faith for one year. In the past 20 years, Ms. Bogaards has been slowly building her plaintiff’s practice. As of 2019, Ms. Bogaards is representing only plaintiffs as well as doing mediation.

She has subject matter expertise in a variety of fields: personal injury, catastrophic injury, wrongful death, elder abuse, landlord/tenant, tech, employment, breach of contract, embezzlement and shoplifting, sexual misconduct, fires and pipeline explosions, as well as toxic tort. With 37 jury trials and one bench trial, Ms. Bogaards is a trial attorney with an excellent reputation. Plaintiffs also like Ms. Bogaards since while she is very empathetic, she is also direct and able to communicate the strengths as well as the pitfalls in their case. Ms. Bogaards is extremely diligent and methodical, preparing timelines and charts of numbers to help understand both their medical claims and wage loss claims. Ms. Bogaards is also creative in both strategy and settlement terms.

Ms. Bogaards works well with the claims representative/manager, since she was the managing partner of her insurance defense firms for 25 years. She speaks their language—direct, with detailed numbers and facts. She is very well liked and trusted by claims representatives. This is important because often times, her cases will settle based on her mediator’s number. When the parties are polarized, sometimes her perspective and evaluation gets the case settled. 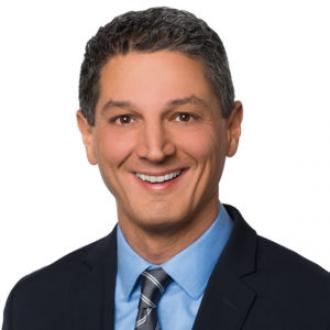 Allan has been practicing employment for the entirety of his career. Allan exclusively represents management in employment matters. Allan’s client’s span a range of industries, which include restaurants and hospitality, manufacturing, professional services, and the technology industry. Allan litigates matters in state and federal court, as well as administrative agencies. His cases range from single plaintiff matters to class actions. Additionally, Allan also has significant experience with trade secret and employee mobility issues in both an advice and counsel capacity as well as in litigation.

Allan graduated from Boston University School of Law in 2000 and holds an undergraduate degree in English and Economics from University of California, Los Angeles. Allan lives in San Francisco with his wife and two children.